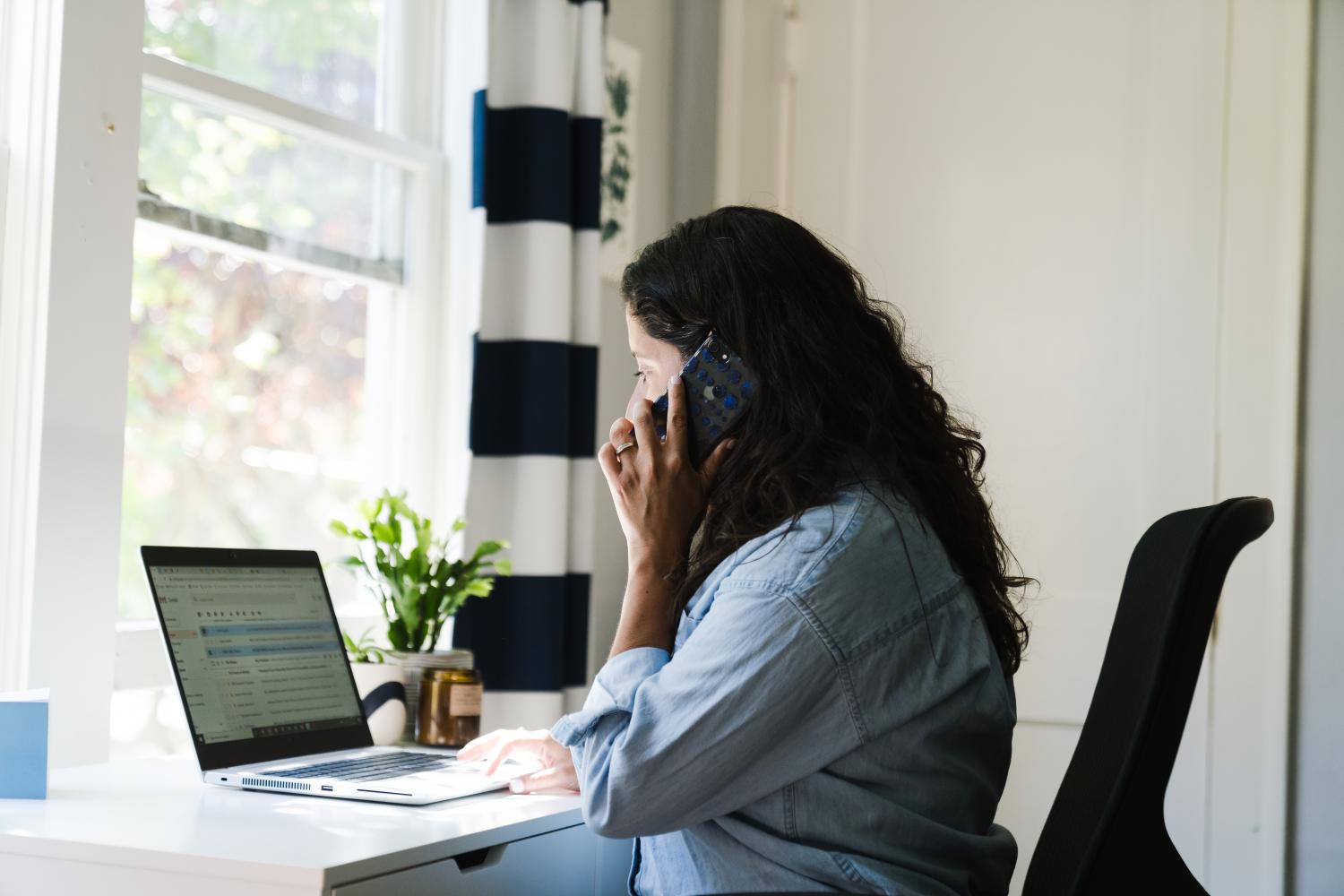 Arizona’s jobs picture is improving. State unemployment is at pre-pandemic levels, and some sectors are near recovery. But job growth may have something to do with Arizona’s population growth.

Arizona is improving in several sectors. Trade, transportation and utilities have done particularly well in job gains, according to George Hammond, director and research professor, Economic and Business Research Center, University of Arizona.

“Really what’s driving that is job growth in transportation and warehousing. And that just reflects the shift to online shopping during the pandemic and increased use of delivery services,” he said.

Hammond tracks state employment data monthly. Arizona gained 6,500 jobs in August, in nonfarm payroll — the slowest gain since April. The number is significant, said Hammond, because with the August additions, Arizona has added back 97% of the jobs lost from February to April 2020, the stay-at-home period in Arizona. That number compares positively with 67% of U.S. jobs added back during that same period. Hammond predicts Arizona jobs at pre-pandemic levels in the next month or two.

But the measure of nonfarm payroll includes any kind of job on a payroll. That can be full time and part time, individuals who may be underemployed — working a job that pays less than their qualifications or working a job that does not pay enough for the individual to pay the rent, “And if an individual has two jobs, they show up twice on this measure,” he said.

And Hammond said part of Arizona’s job growth is due to its population growth, “I think that’s what is, part of the story, of Arizona’s recovery, is that we are seeing these remote workers, particularly those who live in the high-cost, western metropolitan areas are looking to Arizona as a nice place to live if they can live and work anywhere.”

He says the influx of remote workers is coming from cities like Los Angeles, Denver, San Jose and San Francisco where the cost of housing is much higher than in Arizona.

Remote work has also been central to job growth in Phoenix — which has recovered all of the jobs lost during the pandemic and is now approximately 6,000 jobs above its pre-pandemic employment levels, according to Hammond.

“Phoenix does tend to be the engine of the state — the driver of state job growth,” he said. “It tends to grow faster than other areas and that’s something we’ve seen throughout the pandemic.”

By comparison, he noted that Tucson is about 7,000 jobs below where it was pre-pandemic in February 2020. Part of that is a different mix of industries in the two city economies, he said, with Tucson relying more on travel and tourism as a percentage of total employment. Tucson also has a higher concentration of government jobs.

Hammond attributes the majority of job recovery to workers feeling more comfortable getting back to some sense of regular routing or normalcy in their daily lives.

“Our job loss during the early days of the pandemic was smaller, in percentage terms, than was experienced nationally. Arizona’s stay-at-home order was a bit less restrictive than we saw in some other states — particularly those on the coast,” he said.

The sectors still suffering pandemic employment losses are leisure and hospitality. Hammond attributes that to a slow recovery in travel and tourism. He notes that government, hi-tech and media jobs are also well below pre-pandemic peaks.

How to Recruit for Remote…

6 Remote Jobs In BC…

Remote Jobs on the Rise:…

Looking for a Remote Job?…

Charting the Continued Rise of…

High-Paying Remote Jobs Are Getting…