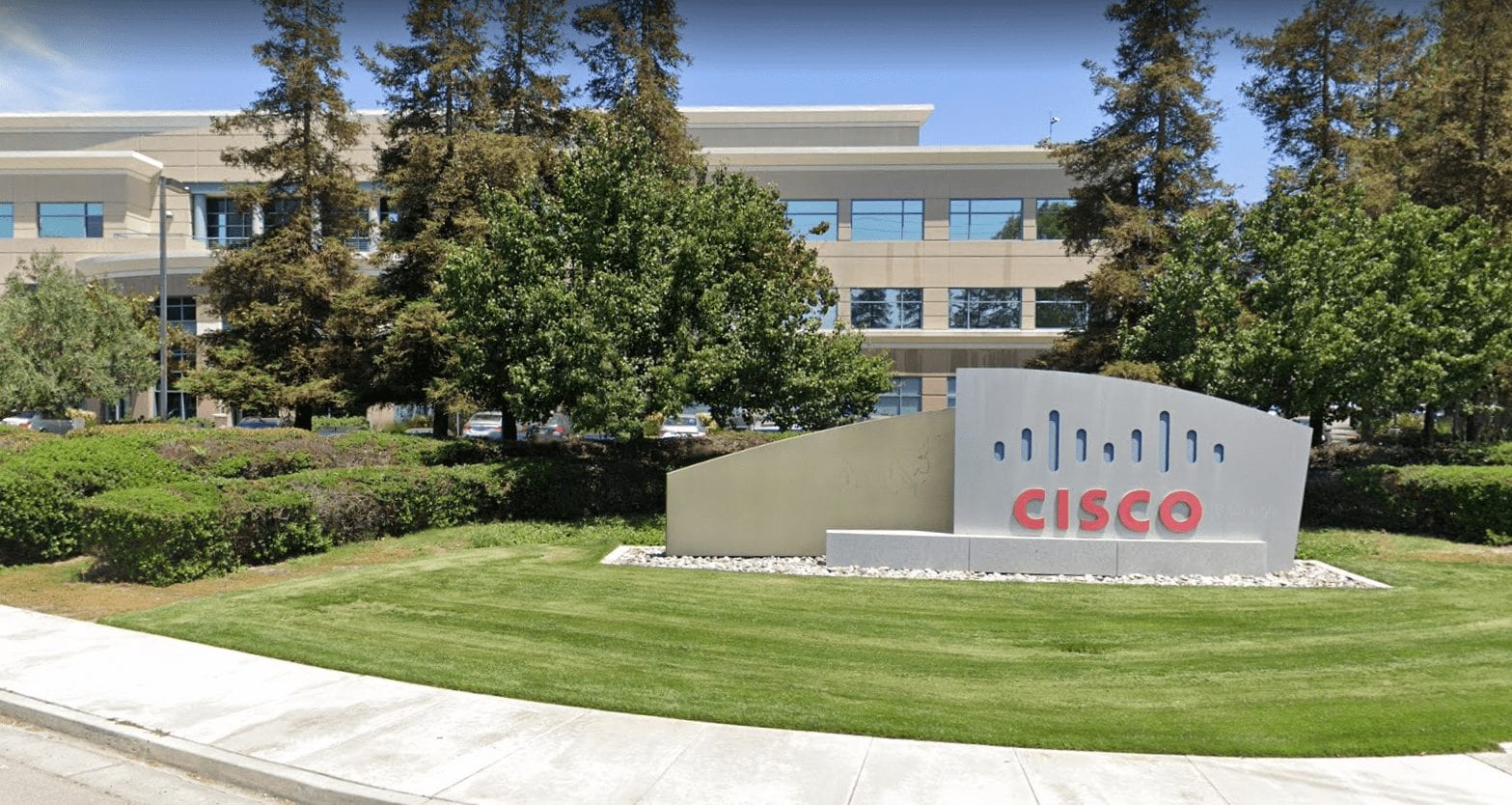 For decades, Silicon Valley has been the center of tech jobs and innovation. But several companies have been uprooting their Bay Area digs over the past few weeks — Tesla, Hewlett-Packard and Cisco, to name a few — and relocating to cheaper pastures such as Austin, Texas and Seattle.

Turns out workers themselves might be on their way out too.

According to a new survey from job search website Indeed, from 2019 to 2020, Silicon Valley’s share of tech job postings on the site in the United States dropped for the second year in a row, decreasing 1.68% this year and 4.96% the previous year.

The drop in share is attributed to a mass exodus of tech workers looking for cheaper states to live in, which has been accelerated by the COVID-19 pandemic, according to the survey.

The site did see a 19% increase in searches for tech jobs, but that was likely due to coronavirus-related layoffs. That, however, won’t offset the decrease in tech job availability over the past two years.

Instead, tech workers are flocking to new hubs across the country. Places such as Austin, Dallas, Seattle and Raleigh, North Carolina have seen an uptick of tech workers move into their metro areas, abandoning the Bay Area’s expensive housing market — north of $1 million on average for a single-family home — for more inexpensive cities.

Some cities and states have even offered financial incentives to lure workers.

“That’s true because the cost-of-living here is so high. … The extreme unaffordability of the area and the relatively low quality of life, especially for young people who are starting their careers and their lives, is a real challenge,” said Robert Siegel, a lecturer in management at the Stanford Graduate School of Business.

COVID-19 has only sped up that increase. Since the transition to working from home has been much easier for information workers, some have taken the opportunity to move to cheaper states.

Workers aren’t worried about losing out on the area’s high wages either: A majority of tech workers in a recent Hired survey say they would take a pay cut to work from home or even from another state to cut down on commuting and housing costs.

“Silicon Valley continues to lose ground to rising hubs like Austin, Texas; Raleigh, North Carolina; and Seattle as companies open new campuses, remote work grows and tech roles become more diversified,” stated the Indeed survey. “This trend has been bubbling for a while, thanks in part to the affordability and appeal of living in these other tech centers, but 2020’s experiment in widespread remote work likely quickened the pace.”

In recent weeks, entire companies have moved their headquarters out of the state to take advantage of lower costs of living, and in the case of Texas, no state income tax. Computer giant Hewlett-Packard announced it was leaving Palo Alto for the Houston area earlier this month, along with Tesla, which announced its intention last week to build its latest factory in Austin. Just last week, Redwood City-based Oracle announced it too was moving to Austin and Cisco Systems announced it was moving to Delaware.

Some people might see Silicon Valley losing its grip on the tech industry but Siegel said there isn’t necessarily cause for alarm. The area, Siegel said, has the perfect mix of academic institutions, such as UC Berkeley, Stanford and San Jose State University, a high concentration of people needed to found startups, such as venture capitalists and lawyers, and nice weather.

While Silicon Valley might be losing jobs, he says, it won’t lose its luster as the center of the tech industry.

“The question we have to ask is what does this mean longer term,” said Siegel. “Silicon Valley’s obituary has been prematurely written multiple times. There are certain trends and foundational aspects that are here that will continue to make Silicon Valley increasingly important.”

How to keep your emotions under control and cope with the stress of Forex trading – eTurboNews | Trends | Travel News
US Stimulus Talks Help Boost Forex Market – Securities.io

Return to classroom forces some…

In the age of remote…

How to Find Healthcare Data…